A friend once told me a story about a roommate he had that was never around. But he’d show up once in a while, turn on the hot water, and leave it running. He said he was paying for hot water so he was making sure he was getting his share.

When it comes to sharing costs people are funny (and not ha ha funny). 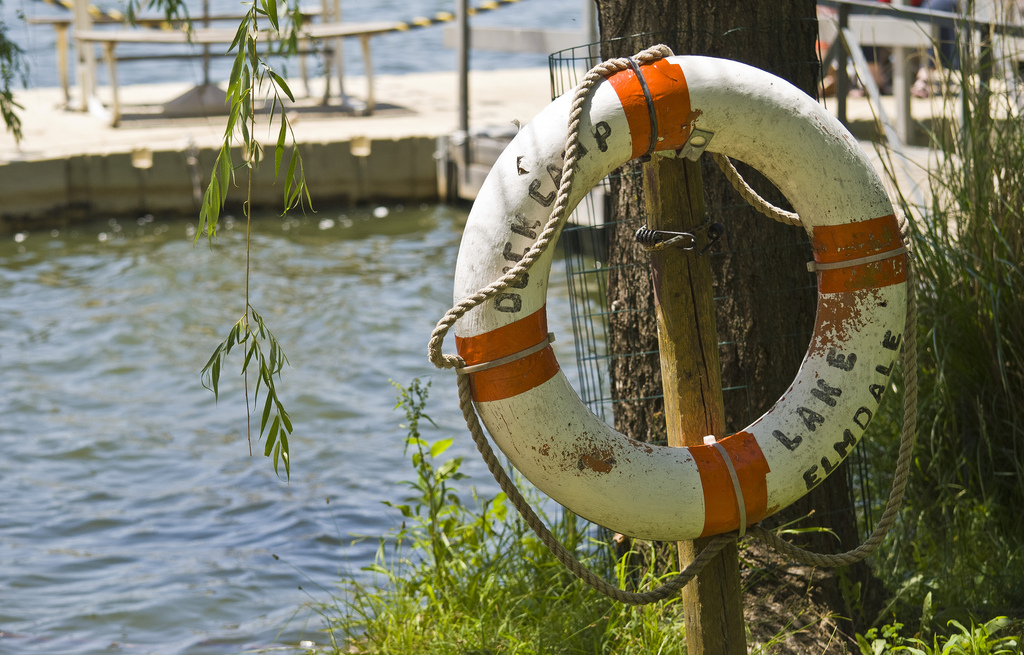 Let’s say you purchase a product that includes support. But you don’t use support. You’ll never send a support request. You feel like you’re paying for something you’re not going to use. And maybe you feel that you shouldn’t have to subsidize the cost for other people. Maybe you even send emails to support just to get your fair share.

Thing is, people who think they’ll never use support often do. People have told me they’ll never use support, only to send me a support request a few weeks later. You just can’t predict when you’re going to need support. You may feel that you’re an expert and that you’ll never need to reach out for help. But sometimes you’re having a bad day, get stuck, or you’re in a time crunch. Sometimes you just need to send that email. And that’s what you’re paying for. You’re paying for insurance. You’re paying for peace of mind. A safety net that’s there when you need it.

All citizens having access to health care and contributing to pay for it is a good system. That’s what we have here in Canada. But the system is far from perfect. Every Canadian knows someone who runs to the doctor any time they get a sniffle. And it’s easy to get annoyed by this. After the first hour of sitting in the waiting room at the doctor’s office, you start to think of these people. And besides, you work hard to stay healthy and rarely get sick. Why should you have to pay for all the unhealthy people? The smokers. The drinkers. The junk food eaters. Paying for your health care as you need it seems like a better system. 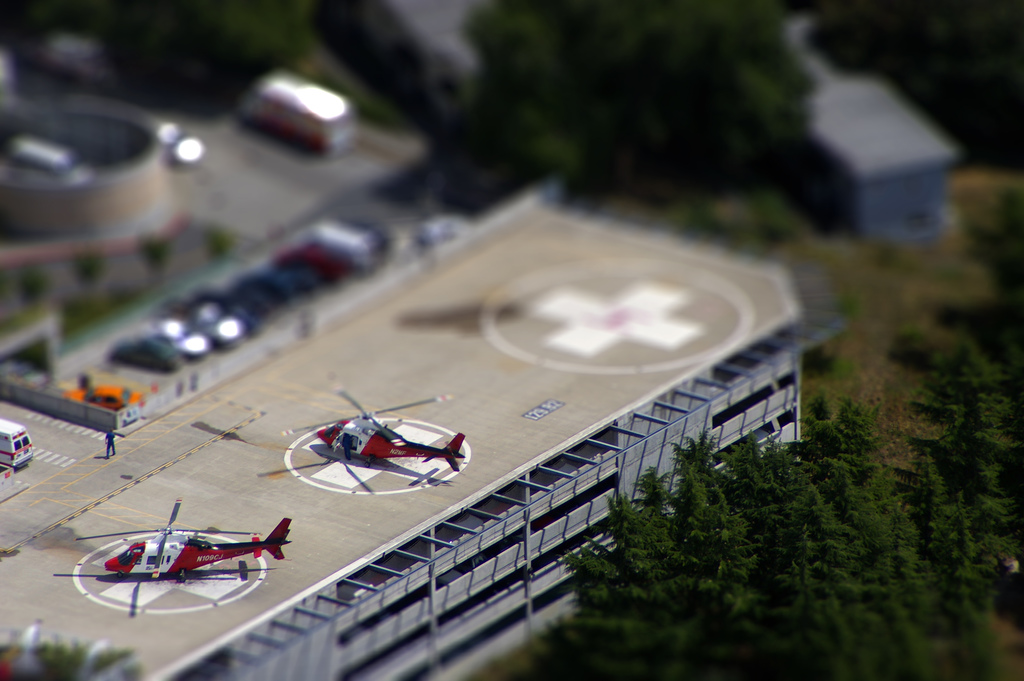 But few systems are perfect. And just because universal health care has problems, doesn’t mean another system will have less problems.

The same goes for product support.

Built into the cost of the product is your contribution to help pay the support cost for all customers. Much like the universal health care model depends on the majority of people not getting sick, the product support model is based on the hope that most people won’t need help. And just as our taxes would be far higher if everyone was using their doctor as a life coach, products would be far more expensive if everyone used support as their own personal tutor.

Unlike universal health care, it’s fairly easy for companies to put a stop to those abusing product support. We’ve done this. Our product is intended for WordPress developers and we’ve had non-developers buy, then ask us to teach them how to use WordPress. Instead, we gave them a full refund and a little advice on where to start their learning.

Several of our customers have suggested that we should offer pay-as-you-go support. For example, we could include one support request with a license, then any additional support requests would have to be purchased. On the surface, this seems like a much more fair and balanced model. But when you dig deeper, there are big problems.

When support is built into the cost of the product, it provides a great incentive for companies to improve the product. For example, let’s say we release a new version of WP Migrate DB Pro. Immediately after release, we get a couple dozen support requests from customers about a certain part of the UI that is confusing them. You can be sure we’ll put out a fix in the next day or two to quell the storm of support requests. It’s in the our best interest to minimize support by quickly fixing issues afflicting customers.

The less support a company has to deal with, the lower the cost, the higher the profitability. And the customer wins having a product that’s improving quickly.

If a company charges for product support, the inverse is true. It’s in their best interest to maximize support. And so maybe they take their time improving the product. And naturally fewer customers are going to pay to request support, so fewer reports of problems, and it becomes harder to identify what needs to be improved.

And the company becomes the bad guy. When things go sideways and you need help, the company won’t help you until you pay up. Exploitation of the vulnerable is not something a company wants to be known for.

So far, I haven’t heard a better alternative to product support for everyone. And although some people will use more support than others, I think it’s really more an annoyance rather than a problem. One many of us are already familiar with.