Last year I published a total of 10 articles on this blog. This is my 5th post already this year and we’re only 2 months in! If I keep up this pace, I should end up with around 30 posts by year-end. So what am I doing differently? 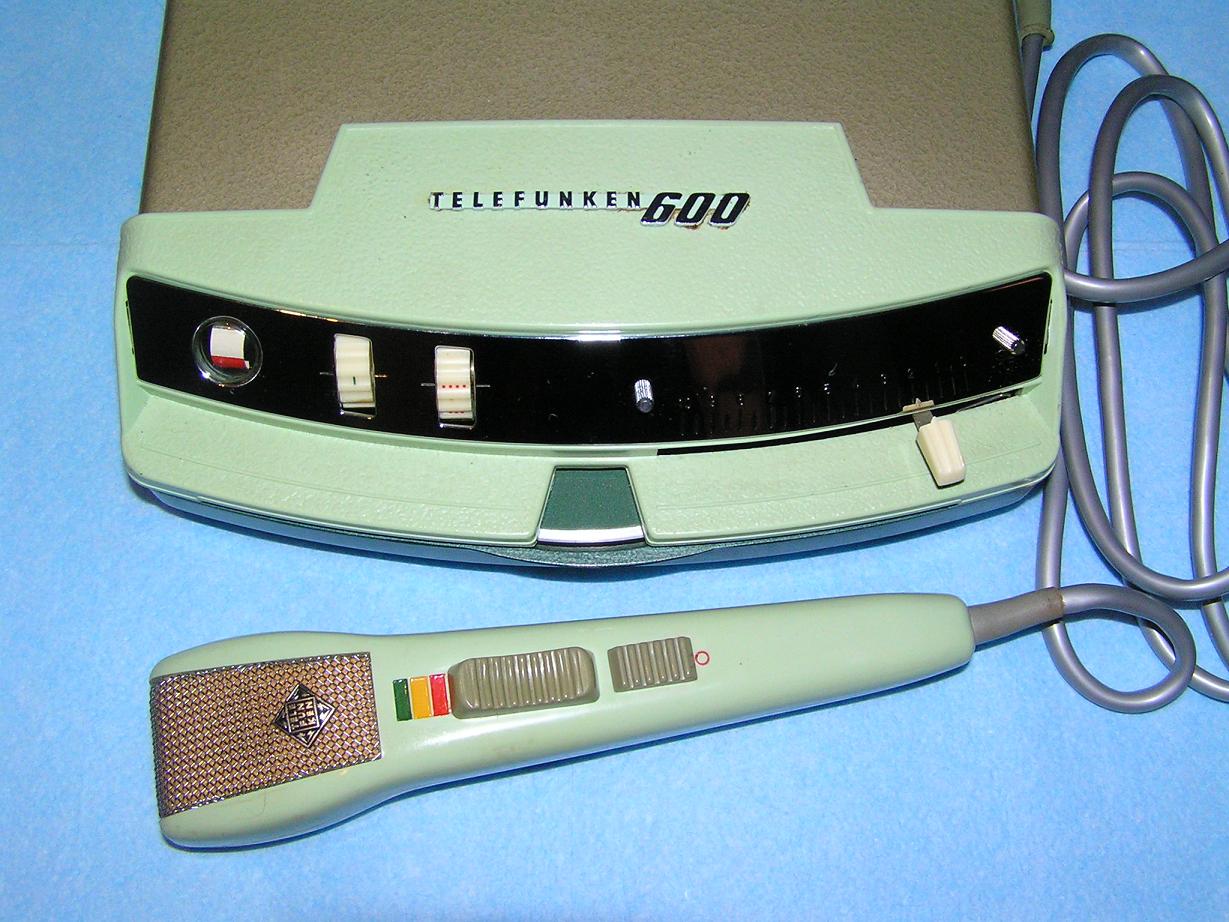 My wife and I were watching Mad Men one night and I noticed Don had a dictation machine. He’d record what he wanted to say and his secretary would type it up later. Of course this was mostly out of necessity because he hadn’t learned to type, but it got me thinking that maybe I could use dictation to improve my writing.

And so I started to experiment with the dictation feature on my phone. It turns out Google (I’m on Android) is very good at turning voice into words. And so when I want to write a new article, I just open up a note taking app, tap the little microphone on the keyboard, and start talking. Wordsmithing is a lot harder on a phone keyboard, so I’m not really tempted to go back and rewrite things. It allows me to push forward and get my first draft out lickidy split. Then later when I’m on my laptop, I can proof read it, make a few edits, add some links, add some images, and fight the urge to rewrite everything. Essentially, it has allowed me to separate the writing and editing processes.

But I think it also helps my writing. They say the best writers write like they’re speaking to a single person. And since I’m literally speaking into a phone, imagining that there’s someone on the other end of the line is a lot easier than if I was sitting at a keyboard typing.

Another nice bonus is that I can pace the room while dictating, which gets me out of my chair and moving around. For some reason I find I think better while pacing. I’m looking forward to trying this outside once the summer finally rolls around.

This new writing process has made for a much faster and more pleasant writing experience for me and I get to share more stuff with you. Win win.